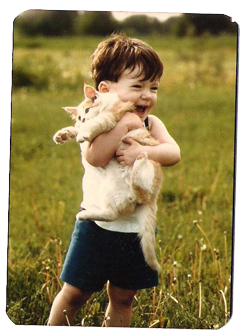 I had written a lot more for this but I realize no one really wants to hear someone talk on endlessly about themselves. So instead I’ll just share the salient facts (with one anecdote for color). I, Benjamin Slack, was born in Kalamazoo, MI at Borgess hospital, to Larry Lee Slack and Dolores Diane Slack, on February 25th, 1973. I’ve lived in this town for most of my life, though on and off in a few other locations in Michigan and Illinois.

I studied Mathematics and Art at a local liberal arts college, Kalamazoo College, on a full ride scholarship (Heyl and National Merit). After graduating, I used my self-taught Photoshop and desktop publishing skills to land my first “real” job as the art director of a small software company in the north part of the state. It was there I discovered that I wasn’t cut out for ad work and I rapidly moved into pre-press, switching jobs to a service bureau in Grand Rapids. I made my living in that trade for twenty years, more time than I ever expected to. I’m now a employed as a technical director at the Third Floor, in Los Angeles, CA. 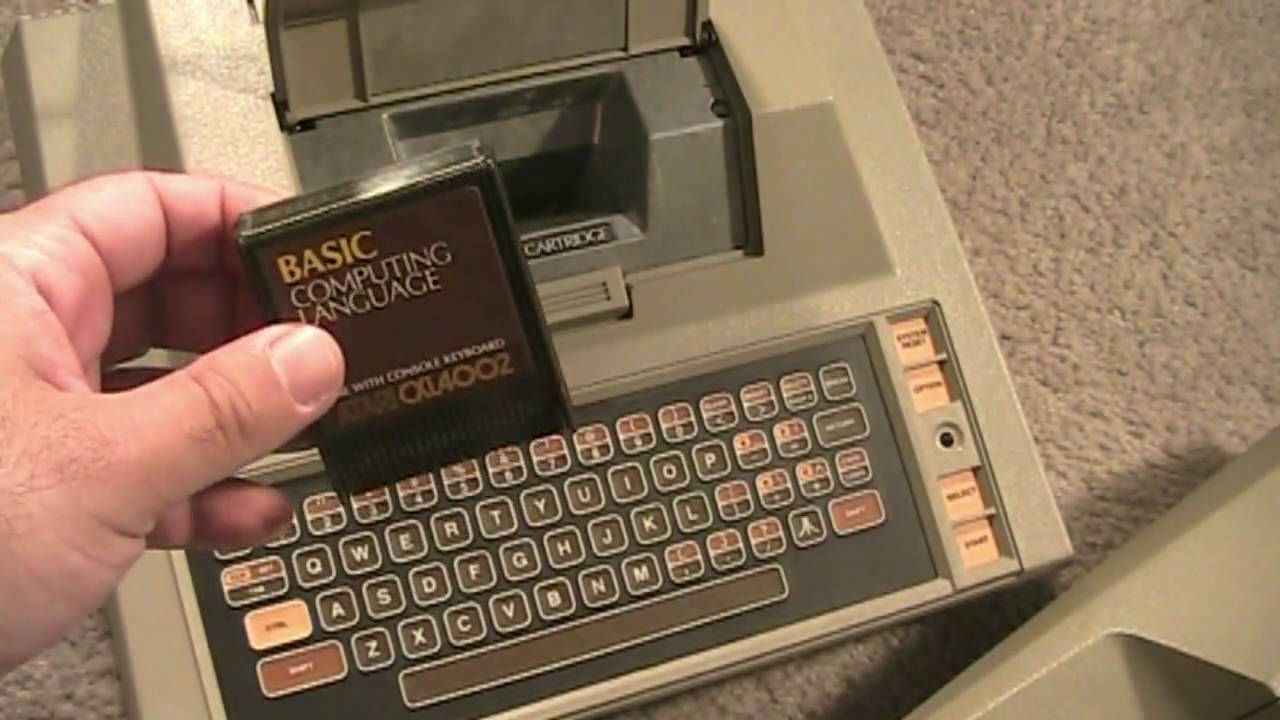 What I’ve always wanted to do is to create art on the computer. I’ve been fascinated with these machines from a very early age. My parents purchased me an Atari 400 personal computer when I was about eight years old. That machine could best be described as a glorified game console. It had a cartridge version of the Basic programming language. It also had no method of storage as that we couldn’t afford the accompanying tape drive. So I can remember entering around three to four pages of code I gathered from a programming magazine, just so that I could have a four-color cursor to move about the screen and “paint” with. I did this many times because once you turned the power off, the RAM was cleared and the program lost. 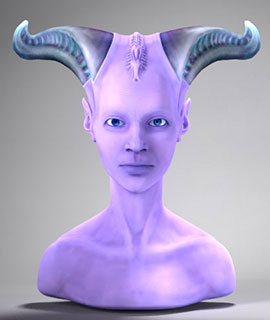 Fast forwarding to the present day, I work daily with many different art programs: Maya, ZBrush, Photoshop, Illustrator, ArtRage, etc. My work revolves around the fabrication and animation of three-dimensional puppets. I’ve spent extensive time learning the many facets of this craft, from sculptural and functional modeling (topology), rigging, animation and performance, as well as rendering, shading, and compositing. In addition, I hold a Masters of Computer Science at WMU with a focus on parallel computation and machine learning, as well as a Bachelors of Arts in Mathematics and Studio Art.